The most accurate 3D printer ever is now being used at Aerosport Additive! As an early adopter, they now have access to the new industry standard in the 3D printing and additive manufacturing industry.

Interested in hearing more about this printer and how Aerosport can help you? Reach out to us today! CLICK HERE 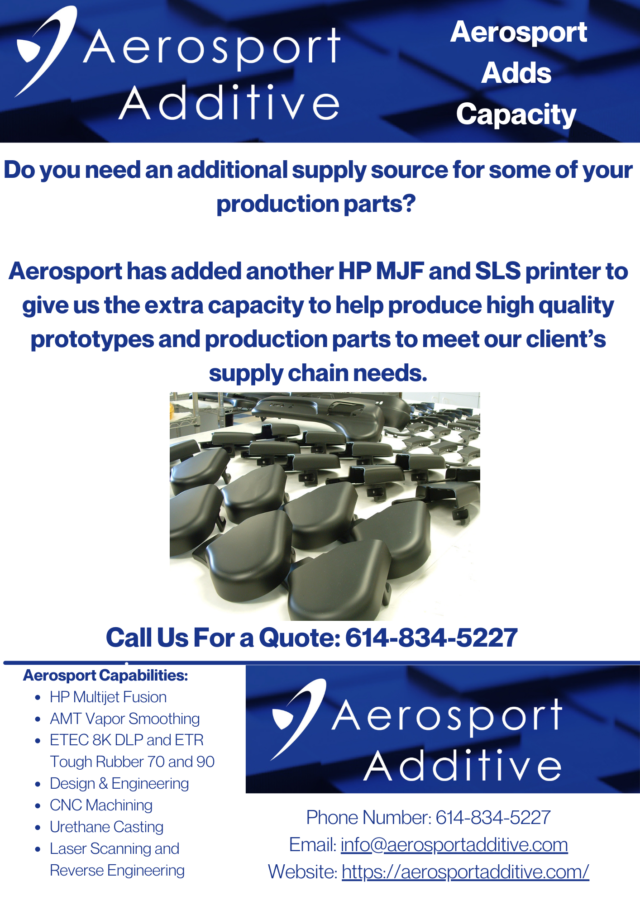 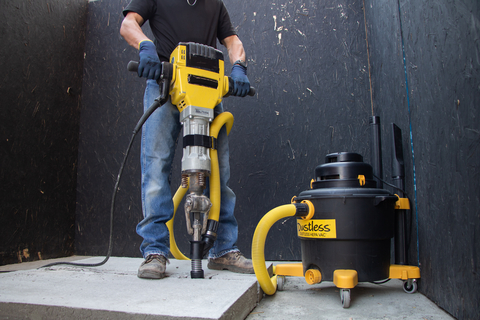 For the full press release Desktop Metal’s PDF, click below:

To view the article written by Business Wire – CLICK HERE

Our 3D printed dragon returns! This time with our Adaptive 3D ETR 70 material. Send us a message and we can provide you with a fast and easy quote! Click HERE to get started.

Aerosport’s DLP tough Rubber printer can run parts like this one shown in this video. The part is made with ETR’s Shore A 70 material for use in both prototype & production applications. To learn more about this machine, process and materials visit: https://aerosportadditive.com/dlp-tough-rubber/ 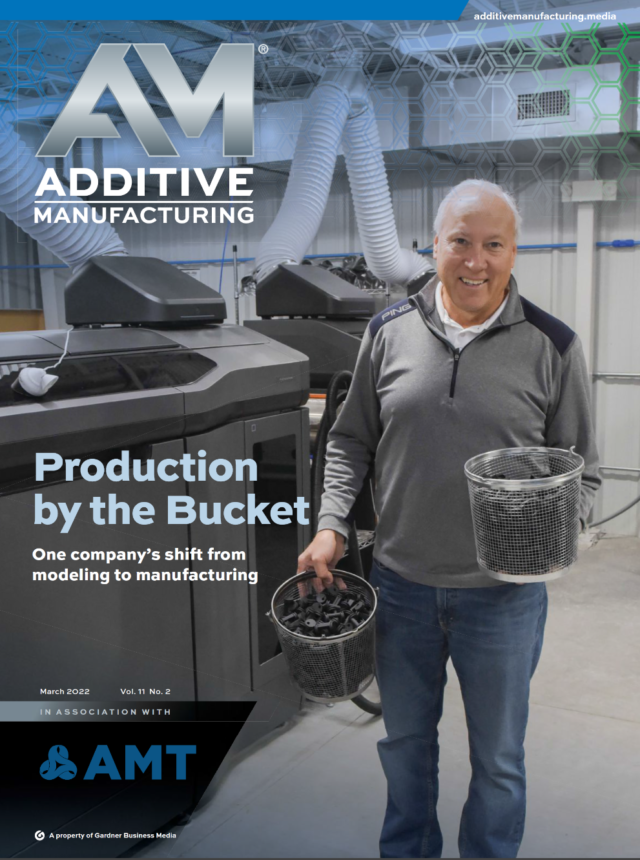 This article talks about the state of the additive manufacturing industry and why Aerosport Additive is on the cutting edge for both its technology and processes. CEO Geoff Combs also talks in depth about how Aerosport has overcome the impression that “production” for plastic parts means injection molding, but 3D printing is gaining ground. This has resulted in major opportunities for growth both for Aerosport and the industry as a whole.

The part in this video was printed on the HP MJF machine with PA12 material and shot penned. Contact us if you have a part you would like quoted to be produced on our equipment. https://lnkd.in/erPsUbKf

Aerosport Additive specializes in 3D printing and modeling for all types of different products… even dragons! Our own Steven Clark 3d printed this dragon via MCGYBEER/ CULTS! Additionally, you can view similar designs like this at www.mcgybeer.xyz. Interested in turning your own design into a reality? Send us a message and we can provide you with a fast and easy quote! Click HERE to get started.

Tuesday, January 23rd 2018: When Scuderia Cameron Glickenhaus first broke into the world of super car racing, it took that world by storm. Racing out to record times at many well-known racetracks around the world. SCG decided after a few years of racing that they would venture into the street legal production of a new automobile. That’s when in the fall of 2017 SCG contracted Aerosport Modeling & Design to produce a 1/5th scale replica model of their new street legal super car, the 2019 SCG 004s. This was a dream project for the model making crew at Aerosport, a prototype and 3D printing service bureau located in Columbus, OH. The team at Aerosport quickly formed their plan of action for the project around every part being created by in-house 3D printing capabilities.

Using the HP Jet Fusion 3D 4200 printer and several SL machines, Aerosport Modeling & Design was able to create the highest-quality printed parts for the model build. Most of the body panels, the chassis and the tires were printed out of HP PA12 nylon. The window sections, wheels and headlights were printed on a Uniontech RSPro 600 SL machine with Somos EvoLVe 128 resin. All of the clear lenses for the headlights and taillights were printed in Somos’ Water Clear 10122 resin in a Viper Si2. The full model was over 36 inches long and many of the builds took a considerable amount of time. Thanks to the high quality of the prints, the finishing time was greatly reduced over using prints from lower resolution machines.

“Aerosport got it’s start by making stunning, high-end models and has since provided customers across all industries the compelling and affordable prototyping services for more than 20 years,” said Geoff Combs, owner, Aerosport Modeling & Design. “We got the call on this project and I thought about how cool it would be to produce the entire model with our in-house 3D printing capabilities. We got the team together and started looking at all of the files that we had to work with and we came up with a list of which parts would be done in SLA material and which parts would work out best on our new HP Multi-Jet Fusion machine. After that meeting, we were off and printing parts for about a week, with many parts being split up to fit on the machines due to the overall size of the model.”

For more information on how to bring the advantages of Aerosport Modeling and Design to your business, contact us today!

Aerosport Modeling & Design, Inc. was established in September 1996. Since the beginning, our goals have been to produce the highest quality prototypes, appearance models, working models and machined parts possible and to meet or exceed client expectations 100% of the time. As a partner in the process, we aim to serve as an extension of our client’s own design and development team. For more than 20 years, Aerosport has served thousands of satisfied clients from many disciplines including automotive, medical, electronic, military, aviation, toy, consumer and more. 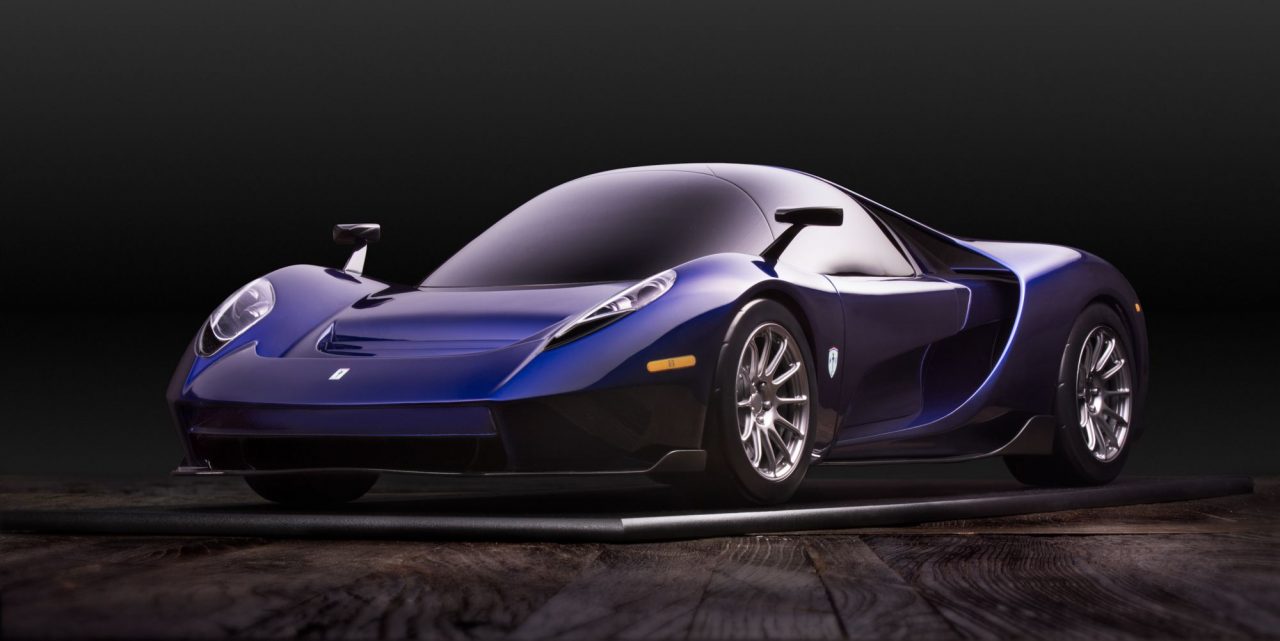 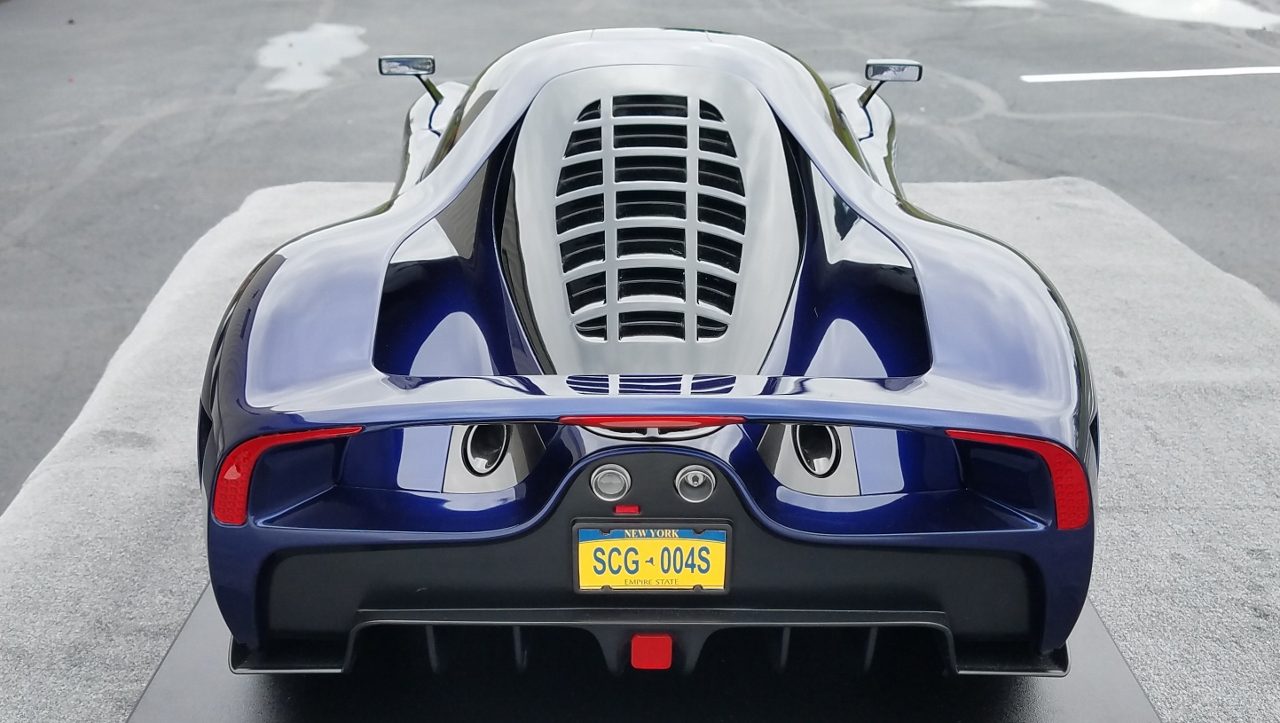 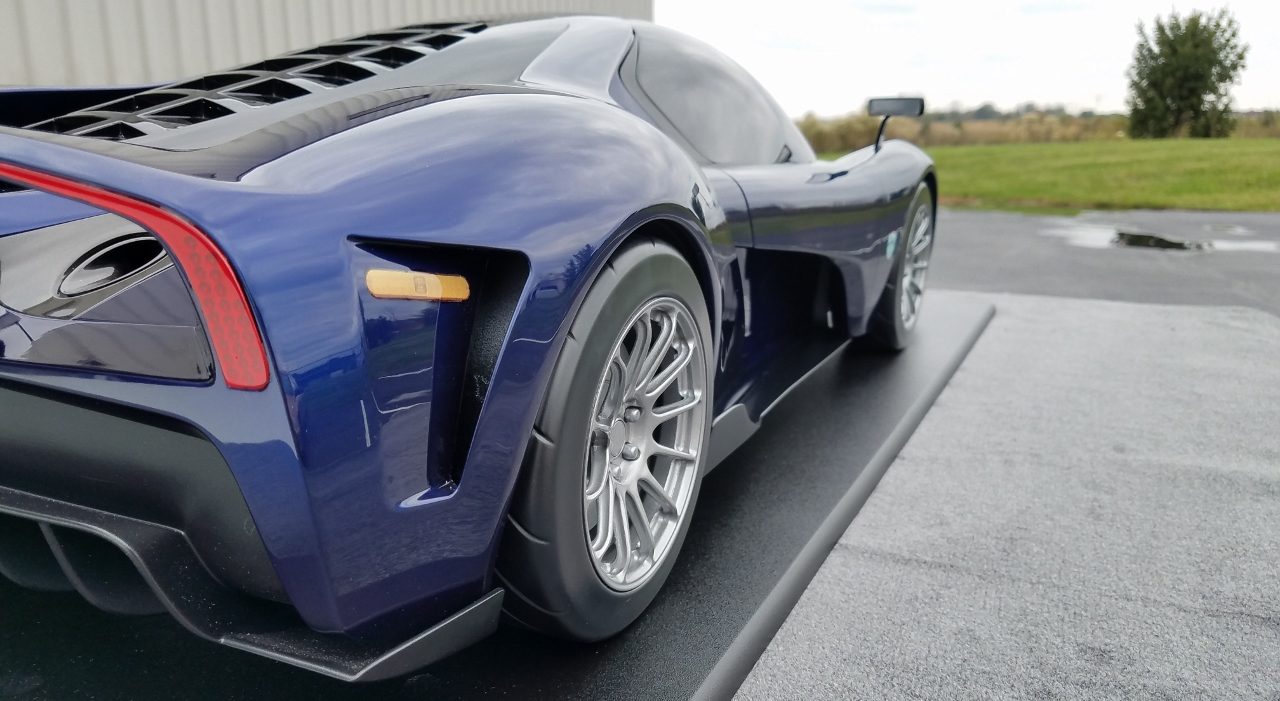 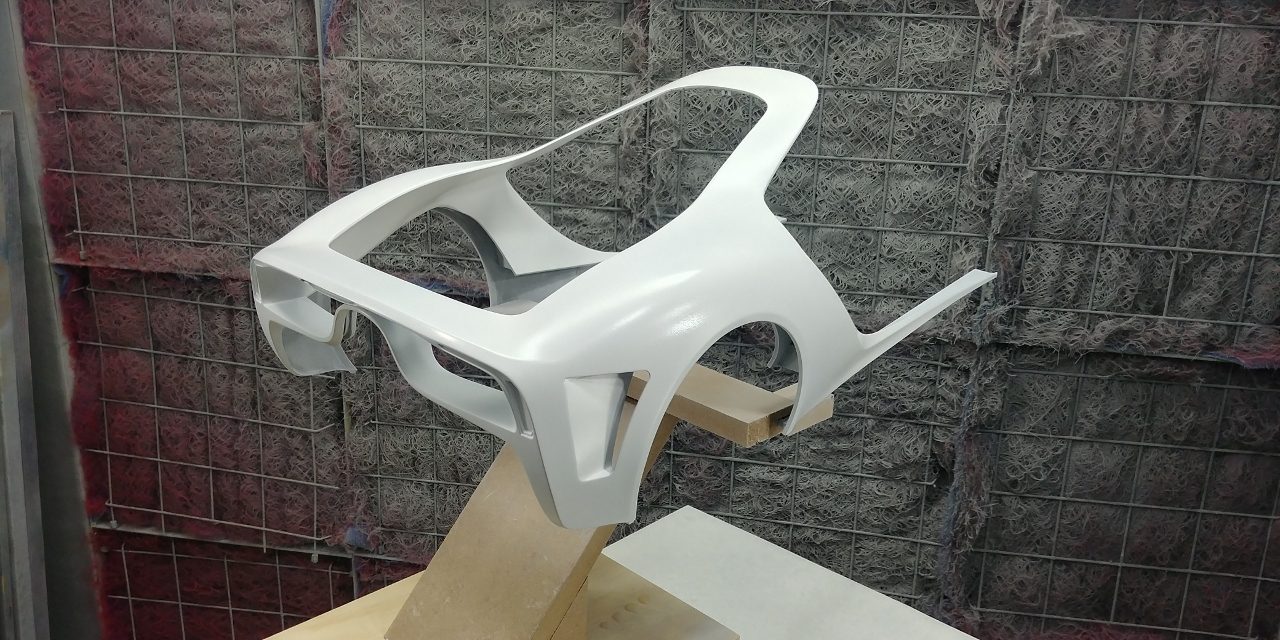 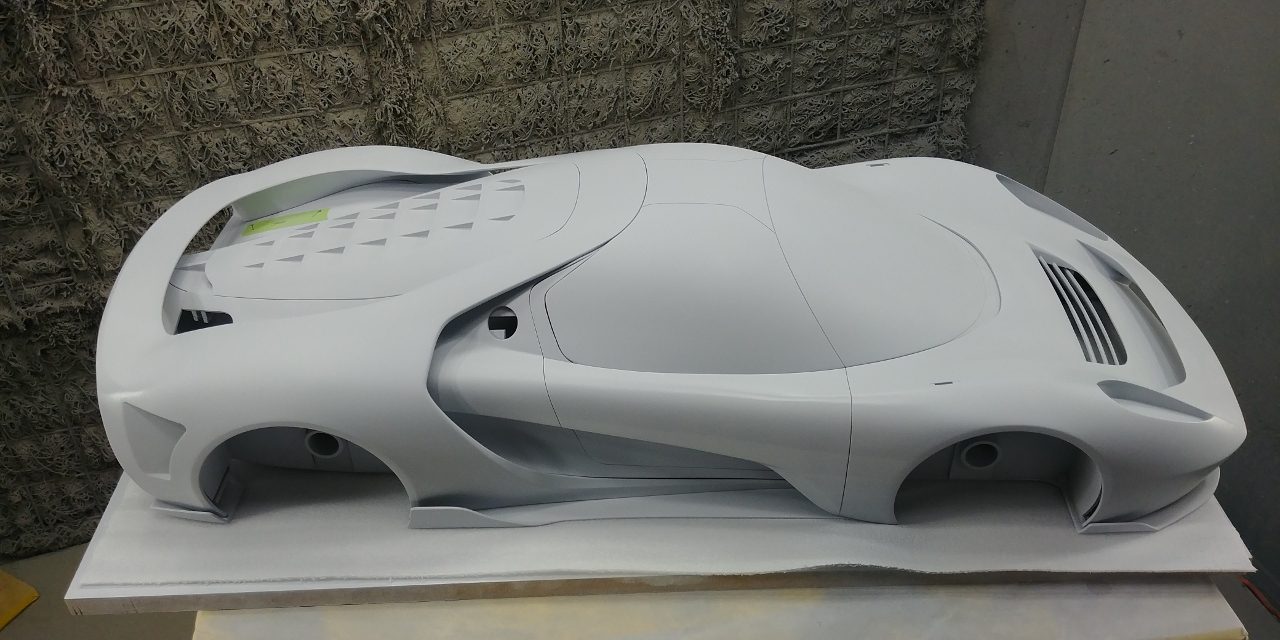 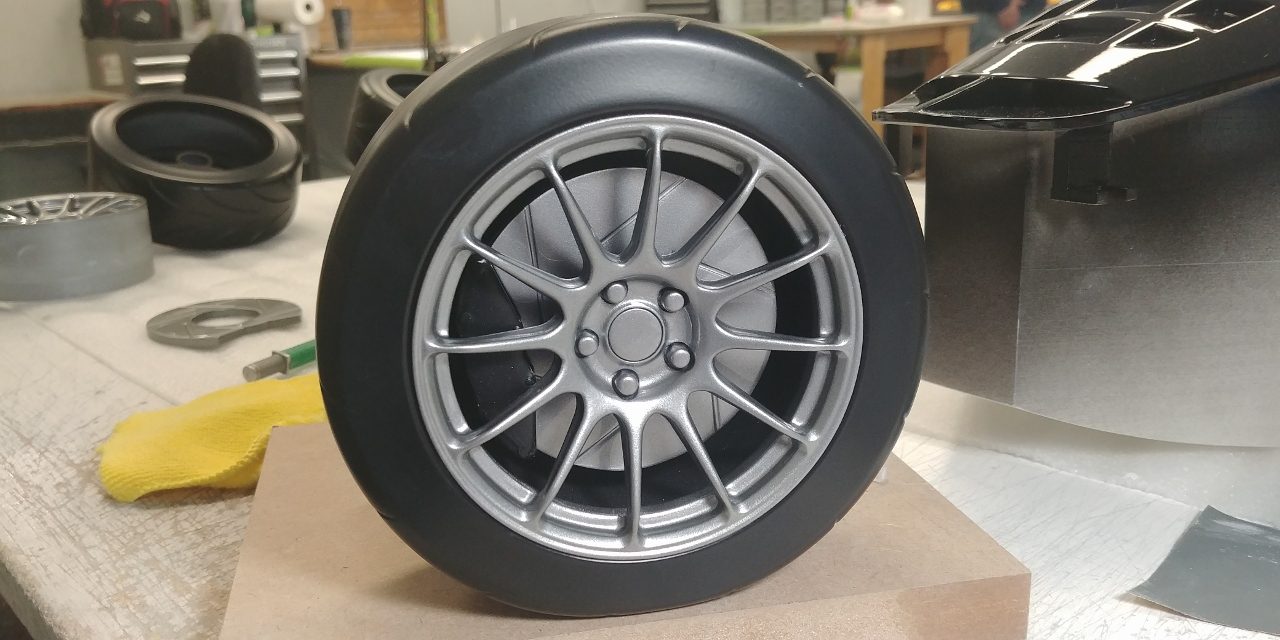 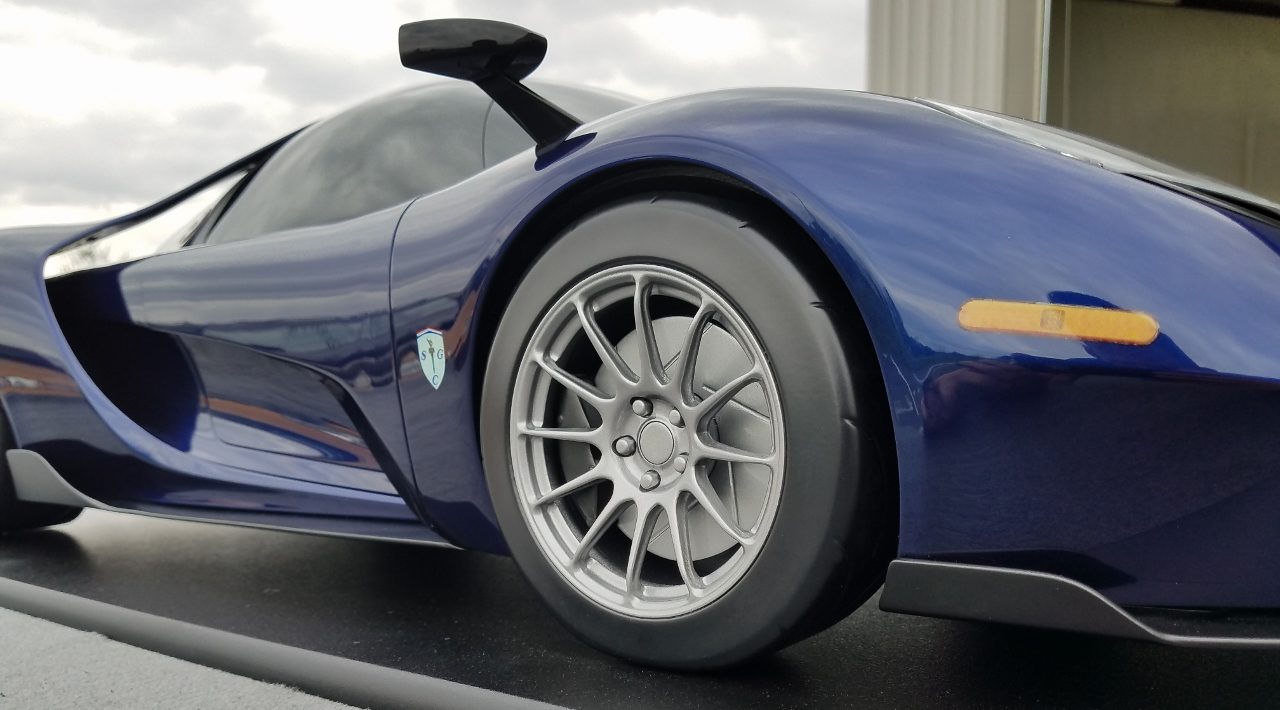 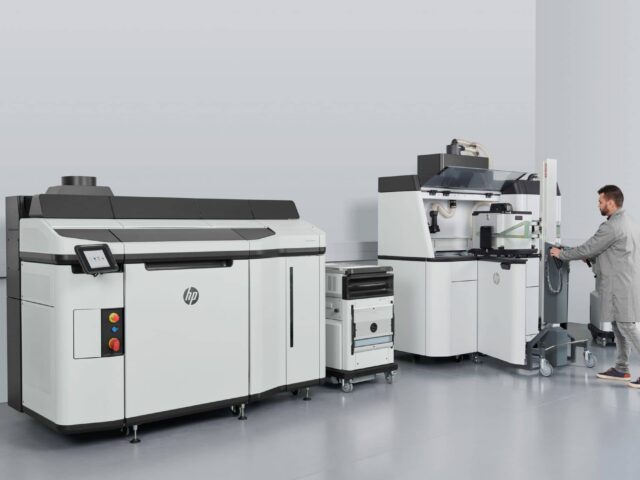 Sign up for latest modeling & design news from Aerosport!